From Syria to Germany 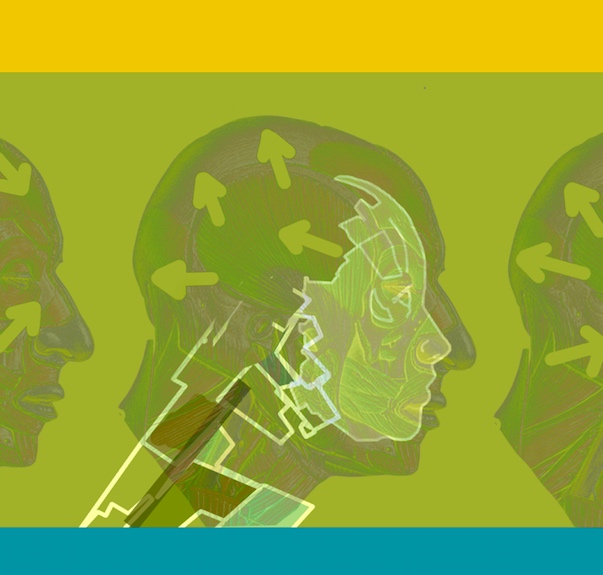 Since Angela Merkel’s famous, “Wir schaffen das” or “We can do it” address in 2015, [in response to Germany’s ability to manage the large number of immigrants] some 1.4 million migrants have applied for asylum in Germany. Today, Syrians make up the third largest group of foreigners in Germany.
Moreover, the year 2016 had the highest number of asylum applications with 745,545 reported applicants. Since 2016, the previously high numbers of asylum applications have drastically decreased. In comparison to the more than 90,000 applications in August 2016, the reported amount of applications for January 2019 was 17,051. Of this vast population, the majority of these migrants identified as Syrian. Approximately 266,250 asylum a pplicants were Syrian in 2016, followed by Afghani applicants (127,012) and Iraqi applicants (120,022). Since 2015, the majority of people in this applicant pool has been made up of males under the age of 30 (-69-56%). More specifically, in 2016 youth applicants between the ages of 18 and 30 accounted for 4 out of every 10 applicants. Following this demographic, the same year 11% of that applicant pool were infants and toddlers.
According to Eurostat’s and UNHCR’s data on refugee resettlement, approximately 1 million Syrian refugee and asylum seekers have moved to Europe since March 2011. One important distinction to note is that resettled refugees and asylum seekers describe two different statuses and should not be confused as interchangeable terms to describe a group. The term “refugee” is often incorrectly used to vaguely describe any of the three migrant groups: Asylum-seeker, Asylum applicant, or recipient of refugee protection. To clarify, the official term “refugee” is used by the German government to describe people who have been granted refugee protection once they have completed the application process for asylum.
As the numbers of asylum seekers and the number of recognized refugees are two separately measured quantities, by comparing the two quantities one can understand the difficulty asylum applicants face when seeking refugee status in Germany. According to Germany’s Bundesamt für Migration und Flüchtlinge (BAMF), the highest number of approved asylum applicants was in 2016 (256,136), with 37% of the applicant pool (695,733) given refugee protection. Following 2016, the acceptance rate for asylum applications dropped to 21% in 2017, despite the large pool of applicants (603,428).
Ever since the conflict in Syria began in March 2011, international media platforms have broadcasted the horrors surrounding the conflict with extensive coverage. However, the media has yet to direct its attention to resettled refugees who must now work to reestablish their identity, find community, and preserve their culture in an entirely new cultural landscape.  Refugees resettling in these German cities must find ways to integrate into the cultural landscape without abandoning their cultural identity.  Refugees have shaped the cultural landscapes into which they resettle.  There are varied approaches refugees have taken to integration and acculturation which has resulted from these endeavors. In Berlin, for example, refugees, migrants, and their allies have created physical spaces for intercultural collaboration and community support.

Did you move from Syria to Germany? Share your story, take the questionnaire.

Identify and investigate the outcomes of cultural synthesis depicted through various artistic mediums.
When cultural clashes arise?
How do Syrian musicians use their music and their platform?