Sounds of the Digital World: The Global Phenomenon of Lo-Fi Music

By Alice Taylor, in collaboration with Gabriele Pilotto 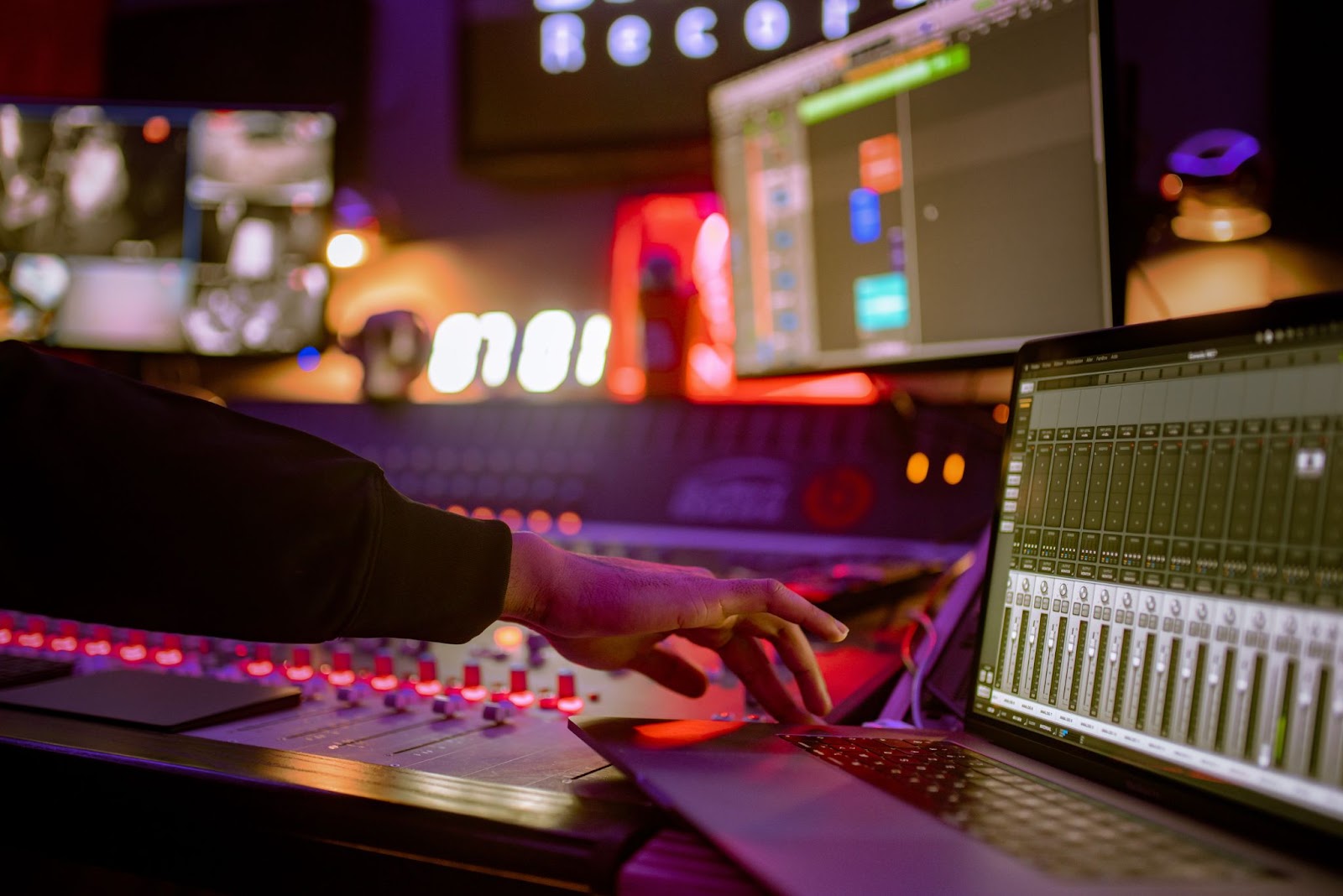 When we talk about the movement of music, we typically can trace the origins and the diffusion of certain genres through the movement of people, perhaps only followed later by the sharing of culture via the internet. However, many people with access to the online world, especially younger generations and/or students, can attest to the increasing popularity of lo-fi music, or lo-fi hip-hop, a musical genre which has spread across the internet in the last decade. The term “lo-fi” comes from its longer name, “low fidelity,” and is marked by sounds created digitally which often include audible “imperfections,” such as clipping, as a stylistic choice (Wang 2020, 12). In contrast to “high fidelity,” which would indicate a higher quality audio free of distortion, lo-fi music deliberately incorporates a more “rough” feeling, essentially bringing to the music a nostalgic and raw attitude, despite the technology often used to create such sounds today (Harper 2014, 2-7).

Although lo-fi is typically characterized as being mellow, and even relaxing, there is a traceable basis of hip-hop within the genre. While hip-hop music usually incorporates metrical lyrics and speech over a strong and steady beat, lo-fi utilizes a more calming beat and is typically instrumental (with exception to short clips of dialogue, often from movies or poems); still, the genre mimics a similar rhythmic component. Lo-fi tracks can be conventionally described as having a slow tempo, usually between 70 and 85 beats per minute (Winston and Saywood 2019, 42). This is appropriate for its widespread use in aiding study or relaxation, particularly for high school and university students, among whom the genre is distinctly popular. Groups designed to appeal to this audience can be found all over platforms such as YouTube, Discord, and even Spotify. One such community is based around the channel “Lofi Girl,” which has over eight million subscribers on YouTube and is streaming music twenty-four hours a day for people who want to listen or chat amongst themselves. Lofi Girl is just one example of many streaming groups with a similar purpose.

For me personally, lo-fi music has been an important part of my last few years of school, and like the genre is advertised on YouTube or other streaming platforms, it’s been integral for long hours of studying, falling asleep, or just relaxing. There are a few additional components of the music that make it so interesting for me to explore. Among my peers, lo-fi music is constantly being created. Although a background in music theory or instruments is helpful, it’s not required for lo-fi composition, resulting in many young individuals making digital music as a hobby, even if music is not in their career path. This appears to create an online community of both creators and listeners; in this sense, the genre brings people together from all different parts of the world. This aspect, as well as its distribution and presence being linked almost exclusively to the internet, makes lo-fi music a fascinating instance of globalization that belongs to no certain location.

Lo-fi music is also a fitting representation of the group of students that has been collaborating on the project titled “Music and Migration,” part of the impactmania and Messaggero Veneto Scuola collaboration that has been occurring over the course of this year. Because myself and several students of Messaggero Veneto have been working together online, and furthermore share a love of music and aspire to research its movement and meaning, the genre of lo-fi ties in closely with our connection through the internet and the community created by music lovers online. From my own empirical observation, the growth of lo-fi music has furthermore coincided with the previous year’s growth of digital correspondence and information during the global pandemic. People find solace in creating and appreciating music, as with any form of art, and during such turbulent times, a community of people have looked to lo-fi music as a source of inspiration and serenity.

My colleague, Gabriele Pilotto, wrote a lo-fi composition to accompany this project. This piece features audio clips from my latest interview with Dr. Fabio Rambelli, and serves as an example of the creativity and technicality of the students involved in the Music and Migration subgroup, and the ability for music to be produced using soundtracks from all over the world, via the internet.

I am a first-year student of Multimedia Sciences and Technologies at the University of Udine, Italy, who produces videos, advertisements and, in my free time, music. I love anything that has to do with multimedia and when this opportunity was offered to me, I could not hold back. Working for Alice was first an honor but also a way to introduce people to a hidden musical world like the lo-fi community.